What are the main aspects of fiber optic connector selection?

2021-08-17
1. Durability
This is an indicator that an optical fiber connector can withstand routine use.
Durability is a function of mechanical structure and materials. Connector durability is generally measured by vibration, drop, extrusion and bending tests.
2. Loss
For a complete connector, the loss of a fiber optic cable connector is usually expressed as the average loss and the standard error of the loss. The smaller the insertion loss, the better, and the general requirement should be no more than 0.5dB.
3. Repeatability
Repeatability is mainly restricted by the cleanliness of the mechanical design structure, materials and connections.
If the connector can't withstand the anti-summer plug, then a poor connector can worsen the loss to the point of system failure. Generally speaking, for sub-repetitive connections, connectors with repeatable characteristic changes not greater than 0.2dB should be sought.
4. Temperature stability
The average loss of fiber optic cable connectors due to temperature changes is caused by the expansion and contraction of connector components due to heat. This temperature-induced loss change can cause a temporary interruption of the system. In severe cases, the plugs of the connector will detach from each other, which is the so-called "pumping" phenomenon.
Therefore, the selection of optical fiber connectors generally requires the normal operating temperature to be between -40°C and 70°C.
5. Tensile strength
The tensile strength is an indicator of the strength of the tensile force that the optical fiber cable that has been terminated to the connector can withstand before the optical fiber, the optical cable or the connector is damaged.
It is generally required that the tensile strength of optical fiber connectors should not be less than 90N.

What points should be paid attention to when distinguishing patch panels and jumpers?

Seven behaviors in fiber optic engineering can cause fiber damage 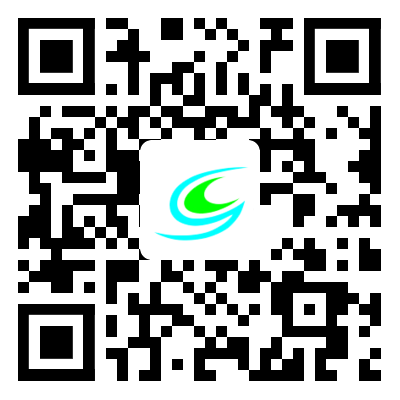