In addition, cross-linked cables have semiconductor shields and metal shields. 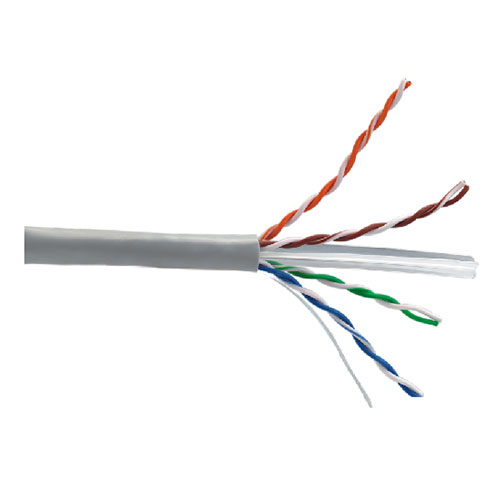 What are the copper products in life?

What is patch cord and its basic structure